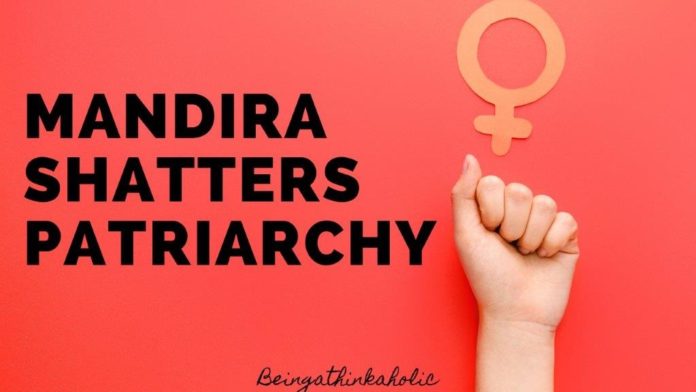 On 30th June 2021 a woman was judged again, a woman was trolled again. Comments were passed when a wife was inconsolably crying when she lost her husband.

Why did I write the date? Just to remind you it is 2021 and we are still living in a society where Patriarchy is deep-rooted and it is so deeply embedded in our system, that we forget what we should say. We become inhumane because our so-called traditions are being questioned or are we realizing, the man is losing his importance and men and women are becoming equal.

After all, is that not what FEMINISM is all about.

Mandira in Her Grief, Smashed Patriarchy

Yesterday, Mandira Bedi, a popular Indian actor and anchor, lost her 49-year-old husband to a sudden and massive cardiac arrest. Those, who saw pictures of the funeral, would know that one really needs to be heartless to not feel bad for the lady. She was shattered and crying while she hugged her friends.

Imagine, all is good one day. Your Instagram is full of happy pictures. In all probability, you went to bed as per routine. Early morning, your husband gets a massive heart attack that before medical help comes, he is gone. Gone, to never come back again.

Your world comes crumbling down in a few hours. And now you need to take care of yourself but before that, you have two kids to think of.

Mandira smashed the patriarchy. Showing massive strength, holding herself together, taking charge; she helped carry her husband’s corpse and performed the last rites. Pictures of her carrying the corpse and the earthen pot surfaced all over the internet.

An Example Was Set

I will be honest, I have heard of instances of daughters doing the last rites, but seeing a wife take charge was a first for me too. I have immense respect for the woman and I am sure many do. A woman who loved her husband beyond words can only have the courage to defy the age-old Hindu tradition where only men are allowed to perform last rites.

She was trolled for wearing the jeans and performing the last rites. She was judged for crying inconsolably in public. I would not even mention the kind of negative comments that were passed. As she did not fit into the idea of a BharitiyaNari, did she deserve all this on possibly, the worst day of her life?

While there is no way anyone or anything can reduce the pain of Mandira, but she did set an example and high time someone did it. Someone who the media will follow and someone who can show the world that high time things change.

There was a hope that India one day could be free from the patriarchal practices it has lived with.

As per Hindu traditions, it is the duty and responsibility of a son to light the funeral pyre of the parents and this the only way the dead get moksha or salvation. This is a bizarre tradition in my opinion and there is no logic behind it.

I tried to Google the reason behind this practice as I believe most of the Hindu traditions have a logic behind them. My research gave me reasons like that is believed that women are emotionally weak to see death and a dead body being cremated. The norm is for the son to perform last rites and in his absence, a close male member of the family does the cremation. This is, in fact, the main reason why families in India want a son.

Who should perform the last rites, bid a final goodbye, is about equality and not about who is emotionally capable to handle the sorrow. If the brother and sister are brought up with the same values and if both take care of the parents, why does the religion allow the daughters to feel outcast at their own parent’s funeral?

In no way, I am demeaning anyone, but today it is a fact, that daughters take care of their parents in a better way than the sons even after they are married. This is about the equal rights a woman has; a daughter should get.

(Read our post on, Feminism: The Most Misunderstood Word in the World)

The tradition is weird and the worst is we do not even question it. In small towns and villages, women do not even go to the cremation ground.

Legally daughters are allowed to perform the last rites of their parents and thus, no one objected when in 2018, Namita Bhattacharya, daughter of former Prime Minister, Atal Bihari Vajpayee, lit the funeral pyre as the whole nation watched.

In 2017, Indrani Mukherjee, who was in jail, was allowed to perform the last rites when her father passed away. I am not sure, that it has been clearly written anywhere in our sacred books as well, but then as this is a tradition we have followed, it has come somewhere from our ancestors.

I am sure there must be many out there, who would have raised eyebrows, but these daughters did the right thing. And yesterday, when a wife, not wearing a saree or salwar kameez, in jeans and t-shirt, carried the earthen pot and performed the rites, she did earn a lot of respect, though many judged her and trolled her.

How Bizarre Does It Get?

While I was doing this little research, I read some weird reasons as well. One of the main ones was that the son carries the legacy of the parents and thus, it is his right. Another and the strangest reason was that the spirit can enter the body of the woman and thus, they are not allowed near the body at the cremation ground. Like seriously?

I did not find any good reason why this custom has been followed in India. I have a lot of respect for our traditions and customs, but I think the concept behind this one is unacceptable. We have followed it for ages, but we need to question it now.

There are many practices we have gotten rid of which are inhuman and against the right and dignity of a woman, so I think it is time we raise questions on this one. A daughter should have the equal right to perform the last rites. In fact, I firmly believe that when all siblings together light the funeral pyre, the parents get moksha, as the people they loved and lived for, are standing together and ensuring they get peace in the other world and are saying their final goodbyes with all their love and respect.

It is not that ladies are not performing the rites in our country. There are more and more cases heard of both, in small and big cities, but when something like this is seen by the nation there is more acceptance towards it.

It is a known fact that popular personalities from any field have a wider reach and things they promote are easily accepted by society. While in my opinion, Mandira did something hardly ever heard of, Namita Ji did not do something path-breaking as many before her have done it, but when the nation saw on TV what she did, it must have changed the mindset of many or so I hope.

“We have a lot of work to do, but we can get there if we work together”

RIP Raj Kaushal and may God give strength to Mandira. 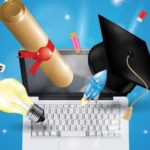 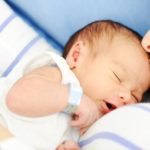 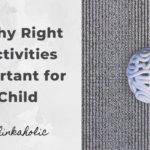 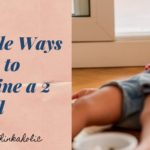 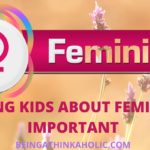